What Is Telescopic hydraulic cylinder

It is a special kind of acting cylinder or pneumatic cylinder which provides a longer output channel with a very less compacted retracted length.

The length of collapsed length will be 40 % less than the fully extended length depending on the number of stages.

A hydraulic telescope cylinder is also called as multi-stage cylinder in this kind of acting cylinder works in a straight direction rather than circular. 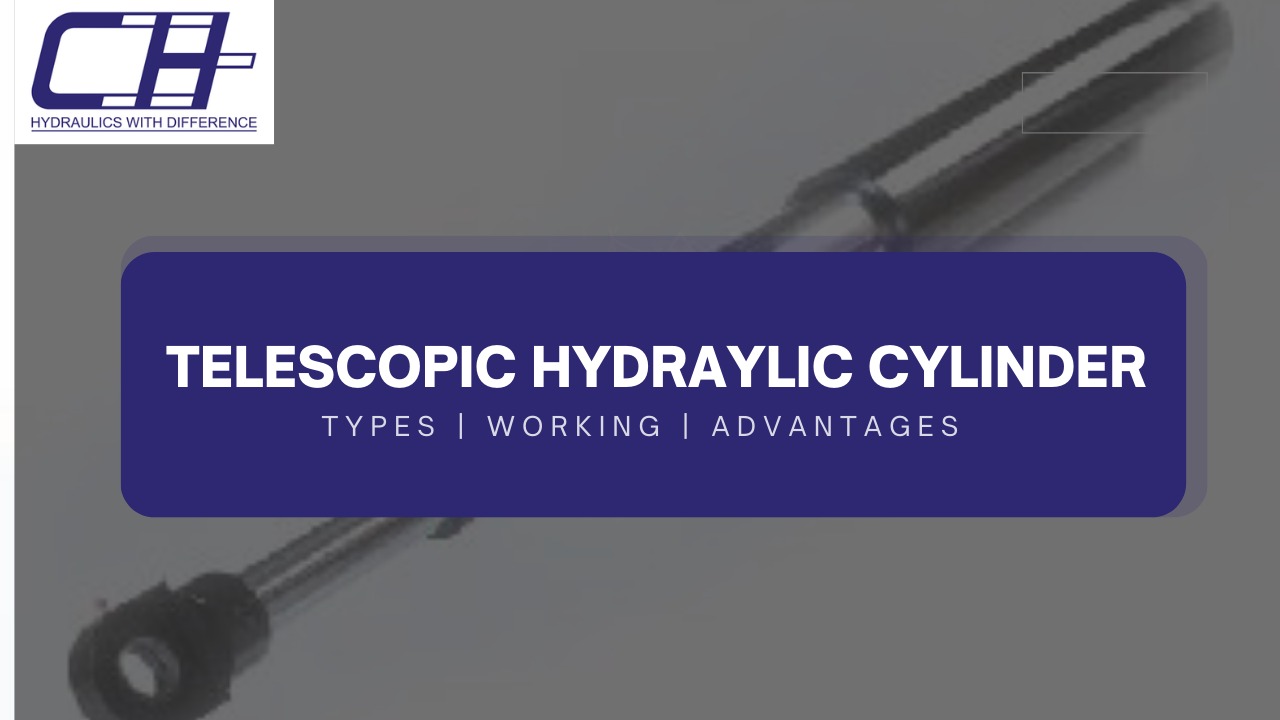 Working of the telescopic hydraulic cylinder

This cylinder consists of a series of tubular rods called sleeves and when hydraulic pressure is applied to the cylinder the largest main or barrel or the largest sleeve extends.

When these barrels reach maximum stroke then the next sleeve starts which are usually called stage and this process continues until the last barrel which is called the plunger.

They are used in the industrial field which consists of different materials and composite materials rather than classical structural steel.

It is also seen in roll-off/roll-on trucks, transfer trailers, garbage trucks, and dump truck which is used for the transport of soil material and other heavy vehicles.